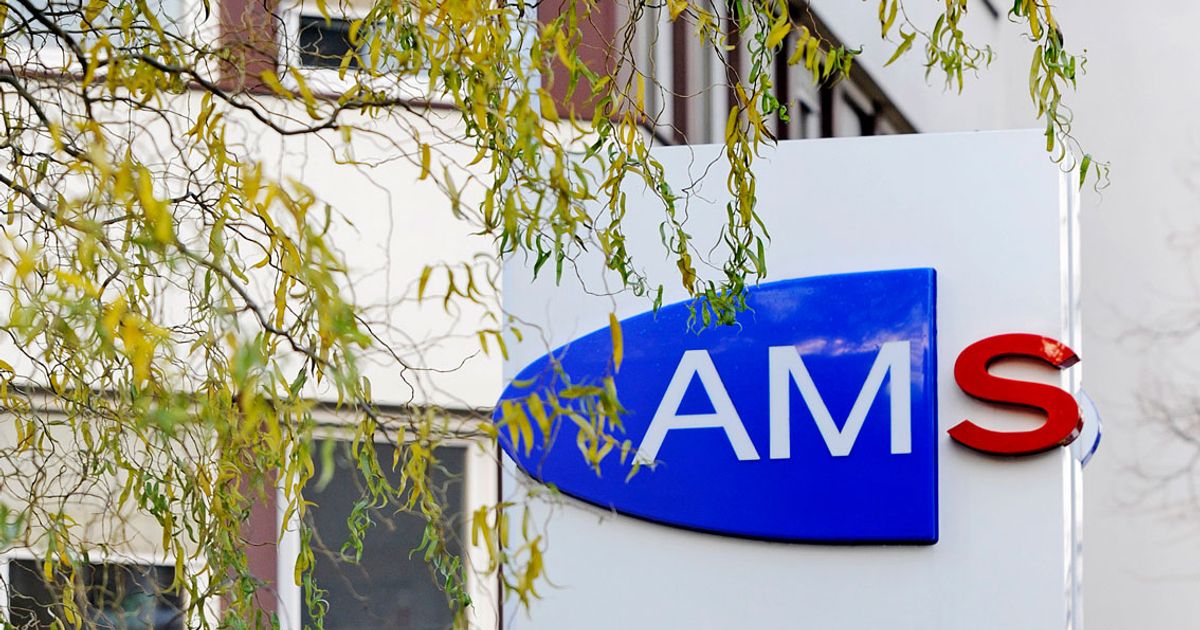 Labor Minister Martin Kocher held a press conference in September 2021. It was dedicated to the current situation in the Austrian labor market.

In general, according to the minister, the situation on the labor market is beginning to improve. However, the situation requires serious and major reforms. These measures were announced by the Minister, Mr. Kocher, at the September press conference. The general package of bills is expected to be introduced in March next year.

However, a lot has already become clear today. After general words about the need to reduce unemployment to the pre-crisis level, the Minister announced the need for a broad public dialogue on the reform of unemployment insurance.

Avoiding specific statements, the Minister of Labor nevertheless made it clear to the audience that it could be about toughening the rules for the “acceptability” of vacancies offered to people who have been left without work.

Discussion of the so-called “regressive model” of benefit payments is not excluded. As part of it, a higher rate of benefit is initially paid, which after a short time decreases sharply.

That should be an additional motivation to find a new job. However, the only accurate and specific statement by the minister regarding unemployment benefits was that they “will continue to pay.”