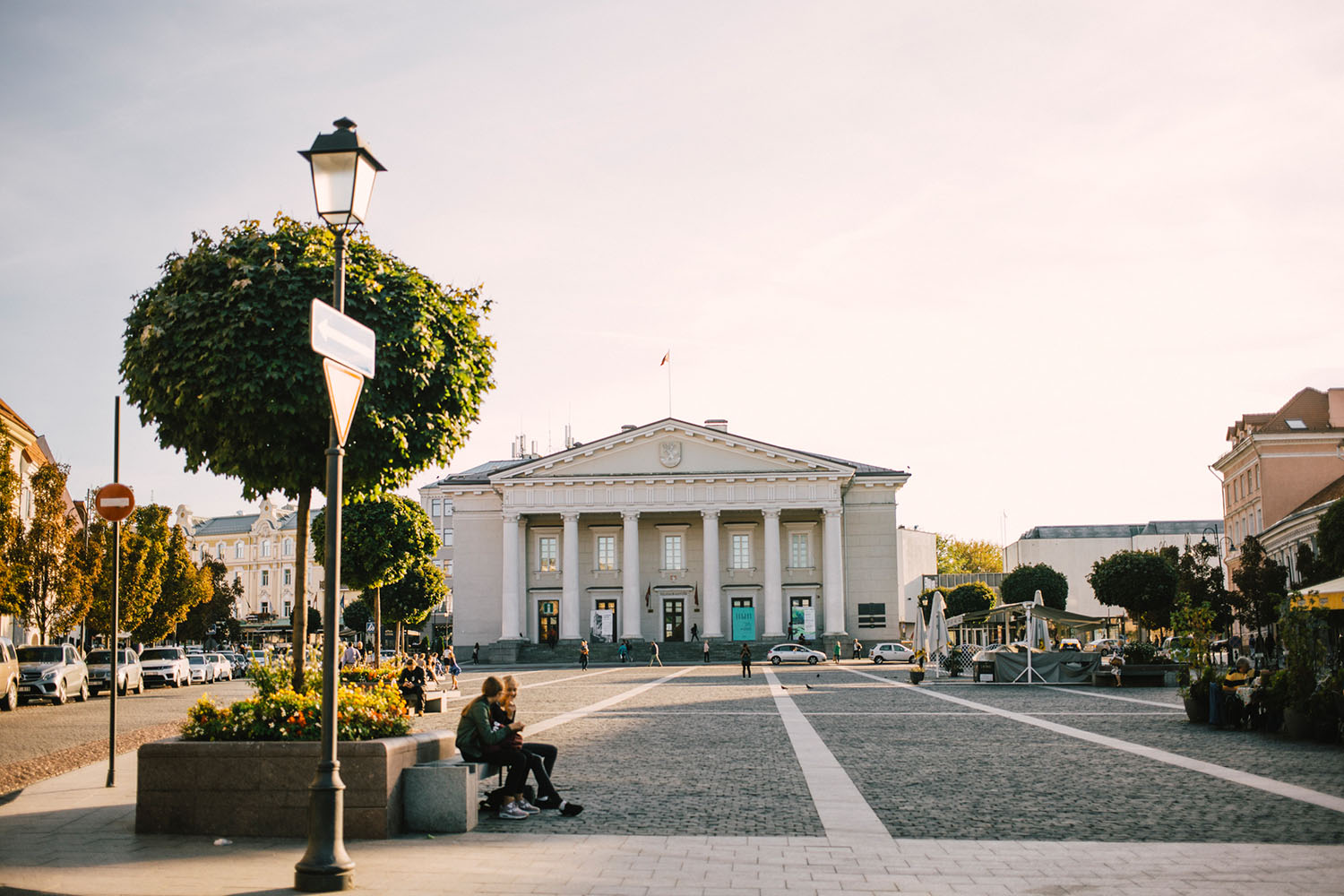 Good afternoon or morning, or even evening, ladies and gentlemen. Let me introduce you tiny, lovely, very “greeny” country – Lithuania and some cool facts about it.
1. There is a theme park in Lithuania which recreates life as a USSR citizen. Visitors have their belongings confiscated, have to wear gas masks, experience interrogation, and must learn the Soviet anthem. At the end of the three-hour experience, their reward is a shot of vodka.
2. It’s interesting to see Pagan statues in many places in Lithuania. Kaunas has statues of Perkūnas, the god of thunder scattered throughout the city. It also has at least 5 Catholic churches and a grand cathedral, which is an interesting contrast. The Pagan history is quite important to Lithuania and reflects the ancient culture.
3. There is a small neighbourhood of Vilnius, Užupis, which has declared itself an independent republic. It has its own flag, currency, president, cabinet, and an army of 11 men. The statehood of the republic is considered a tongue-in-cheek prank, an idea supported by the fact that its independence day falls on April Fool’s Day. The Constitution of this Republic also has articles like “A dog has the right to be a dog” and “People have the right to have no rights”.
4. Interesting Lithuanian Superstition: a) Don’t whistle indoors. It’s bad luck to whistle inside, since it’s believed to call evil little devils. b) Want to get married? Don’t sit at a corner. Apparently only true for unwed ladies, sitting at the corner of a table makes you unmarriageable. c) Black Bread & Salt. Combined, they’re considered good luck. Visiting guests might receive a small token, or newlyweds as well wishes for their future together.
5. In Eurovision 2006, Lithuania sent a mocking song called We Are The Winners where they repeatedly said ‘We are the winners of Eurovision’ and ‘You gotta vote for the winners!’. They ended up placing 6th, and the song became the first platinum single in Lithuania in 4 years. They also made a World Cup version of that song, even though Lithuania hadn’t qualified for it.
6. According to a study made by a French scientist in 1989, Lithuania is positioned in a geographical center of Europe. After he re-estimated the boundaries of the continental Europe in 1989, Jean-George Affholder, a scientist from the French National Geographic Institute determined that the geographic center of Europe is located at 54°54′N 25°19′E, near a Lithuanian village named Purnuškės. The method that he used for calculating this point was based on the center of gravity of the geometrical figure of Europe.