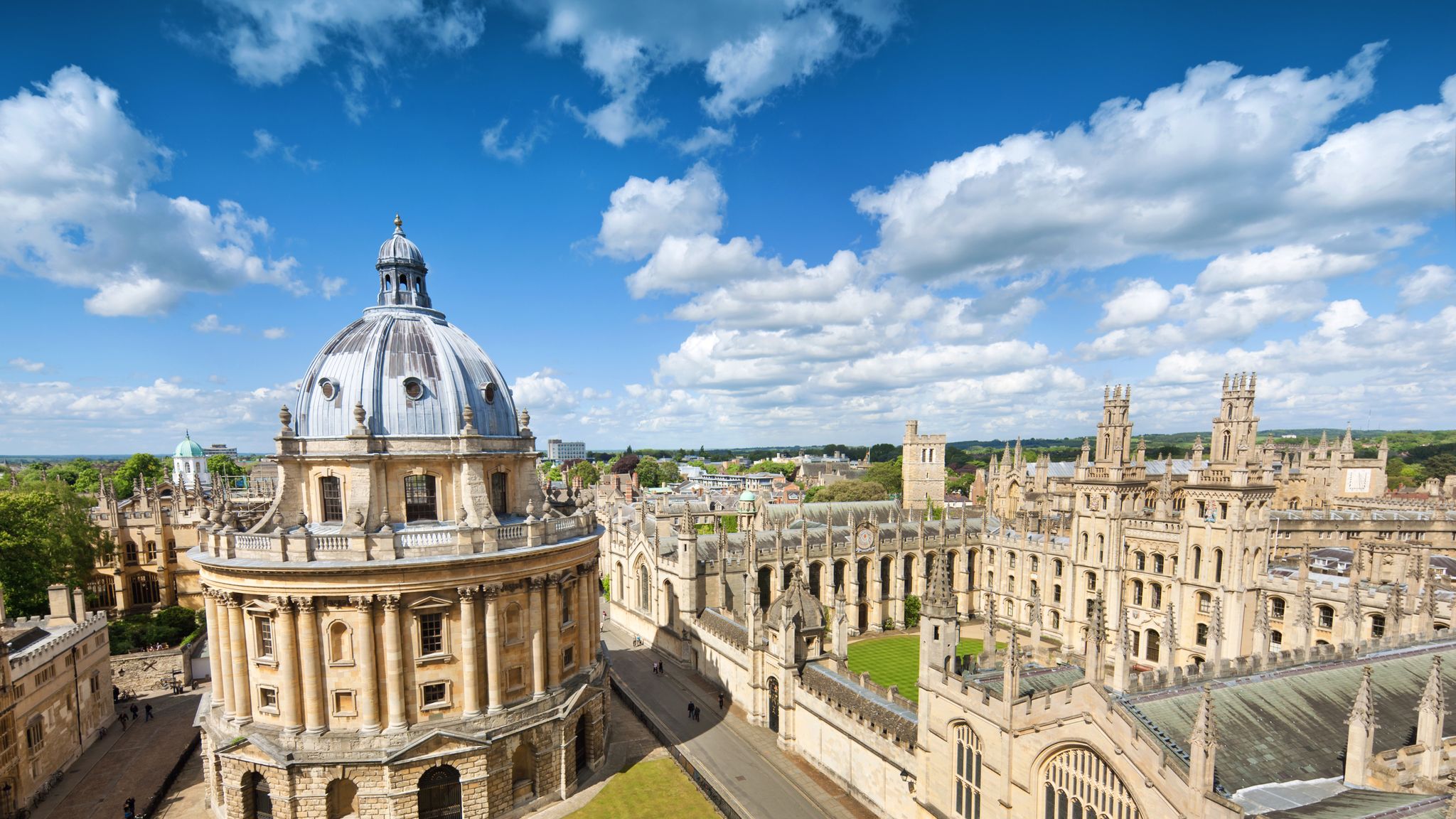 Our secondary education is not enough for admission to British universities, not even mentioning
Oxford. But if many other universities can be almost guaranteed to enter after a one-year
Foundation preparatory program, then to enter Oxford or Cambridge University you need to
study in the UK for at least two years under the A-levels or International Baccalaureate (IB)
program, and with the highest scores.
Studying at Oxford is in English, so foreign applicants must prove their proficiency in the
language by passing one of the international exams: IELTS (academic) with a total score of 7
(and not lower than 7 in any of the four components); TOEFL (paper-based): 600 points,
with a score of at least 5.5 in written English – TOEFL (internet-based): 110 points with results
in individual components not worse than: Listening 22, Reading 24, Speaking 25, and Writing 24
– Cambridge Advanced or Proficiency exams – at least 185
For admission to a number of specialties, it is necessary to pass special written tests in advance:
for example, for admission to biomedical specialties, you need to pass the BMAT (Biomedical
Admissions Test), there are tests in English literature (ELAT), law (LNAT), Thinking Skills
Assessment, Classics Admissions Test, Mathematics Admissions Test and others. There are
special centers for delivery, examples of test items can be found on the website of the University
of Oxford.
After registering through UCAS and passing the written tests, all successful applicants whose
academic performance meets the requirements of the University of Oxford, will receive an
invitation for a personal interview. Interviews are held in December, usually closer to the middle
of the month. Candidates for interviews are selected based on the results of the Oxford admission
tests, exam results and planned grades (predicted grades), as well as on the basis of
recommendations and after studying the applicant’s motivation letter.
A decision on whether or not a candidate is accepted is made in early January based on a review
of written tests, face-to-face interviews, school performance and estimated grades at the end of
the course, personal motivation letter and academic references. Admission is usually conditional
because applicants have not yet graduated from high school, and the conditions of admission
indicate which grades the graduate should receive on the A-levels or IB.