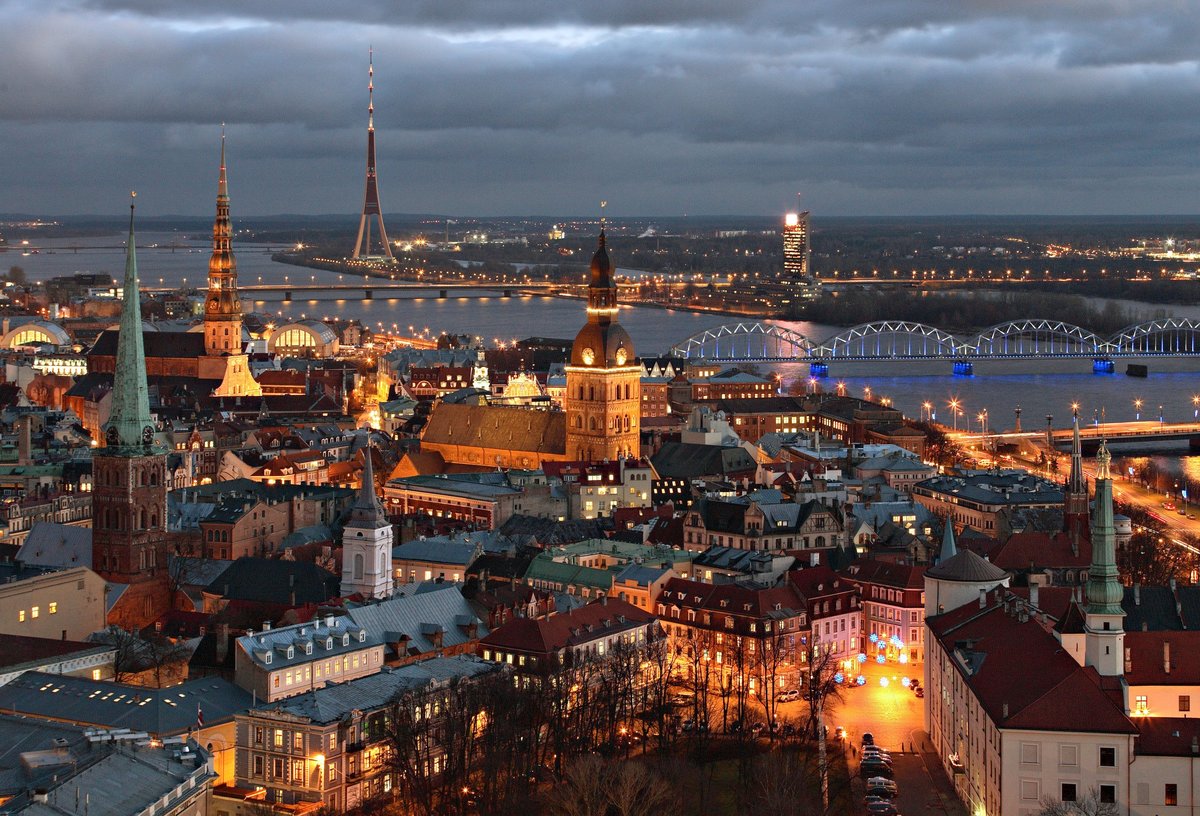 Did You know that having working visa in Europe means no more staying at home! You can travel to all European Union countries. So let’s travel together to Latvia!

From big city sophistication to heartfelt country hospitality, Latvia has a warm welcome for every visitor. Discover ancient castles, wander through stunning valleys or laze on miles of beaches in this Baltic gem.

Here above you can see the list of places that we recommend to visit in Latvia!