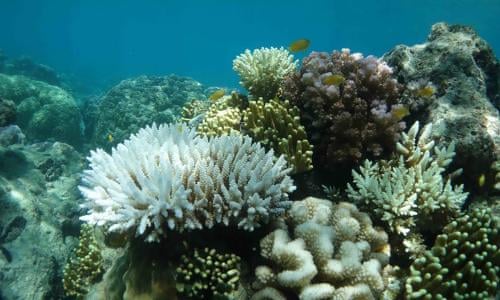 Near the Great Barrier Reef, Australian scientists say that they have discovered a separate coral
reef with a height of almost five hundred meters. The reef is higher than the Vilnius TV tower,
and its length is one and a half kilometers.
“The base of the reef is about a kilometer and a half long. Its height is almost five hundred
meters. So much more than the Sydney TV Tower, the Eiffel Tower and even the Empire State
skyscraper in New York. All of these buildings would look small compared to the reef ”,- says
Robin Beaman, the expedition leader.
The discovered reef is multicolored, has a thriving fish population and a healthy ecosystem.
There are no signs that it has been damaged by the phenomenon of coral fading linked to climate
change, or that the reef has already managed to recover.
It is estimated that in three decades, half of the coral in the Great Barrier Reef faded and died due
to too warm water. A natural wonder of German size is included in the UNSECO World
Heritage List.