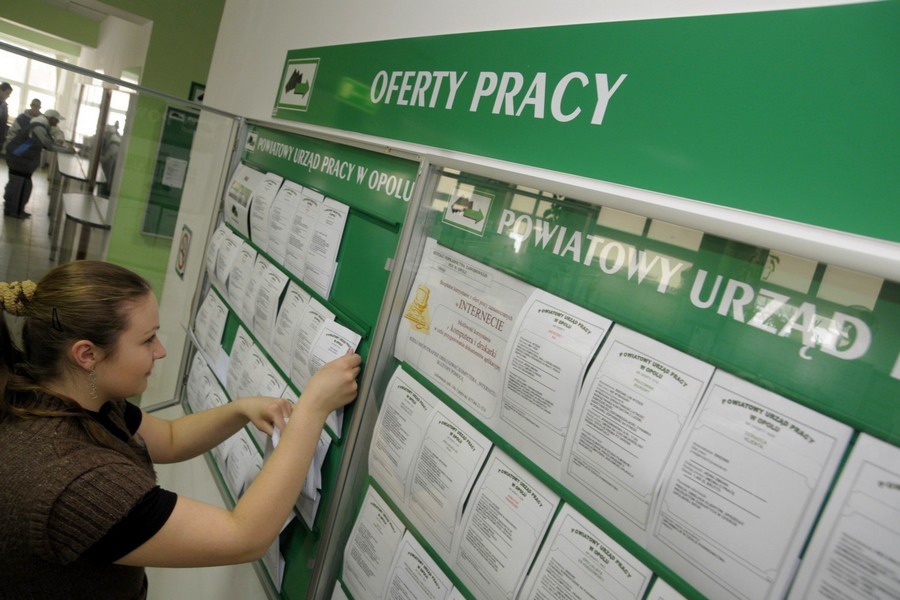 The labor deficit in Poland is growing rapidly. Over the next few years, the Polish economy will be in need of 3-4 million workers, and by 2050 local enterprises will in lack of about 10 million workers.

According to forecasts of the Central Statistical Office (Głównego Urzędu Statystycznego – GUS), the Polish labor market will lack up to 10 million workers by 2050.

The critical situation with workers in Poland was reported by experts from both the GUS and the Leviatan Confederation (Konfederacji Lewiatan) and the KIG Social Dialogue Committee (Komitetu Dialogu Społecznego KIG).

In particular, they note that 3-4 million workers will be lacking in Poland in the next few years. Indeed, even now the country is feeling a labor deficit, as well as historically low unemployment. For example, in June 2019, the percentage of registered unemployed was only 5.3.

At the same time, almost 65% of Polish firms admit that the deficit of employees affects their productivity. Including the inability to conclude new contracts.

The situation will continue to worsen in the future, because, according to the GUS, by 2050 the population of Poland will decrease by 4.5 million, which means by 12%. During this time, the number of pensioners will also increase, which will be almost twice as many as young able to work persons.

How to solve the problem of shortage of workers in Poland?

Experts admit that Polish employers very often do not take into account an important aspect of attracting employees – creating a comfortable working environment. After all, 20% of Poles admit that they get stressed at work every day. Therefore, the number of layoffs due to psychological stress is growing: professional burnout and a lack of sense of meaning in the work performed.

Another pressing problem of the Polish labor market is the unequal level of wages for men and women. This affects the sense of fairness and the general atmosphere at work. Experts note that a positive solution to this issue will increase not only the number of women in the labor market, but also people over 55 years old.

Today’s challenge for both employees and employers is workflow automation. It is actively developing and changing the structure of the labor market.

Therefore, employers will increasingly look for those who will perform different types of work. That is, people who will easily adapt to new conditions, who will be open to constant changes, will have communication and interpersonal skills, and will also be ready for continuous learning.