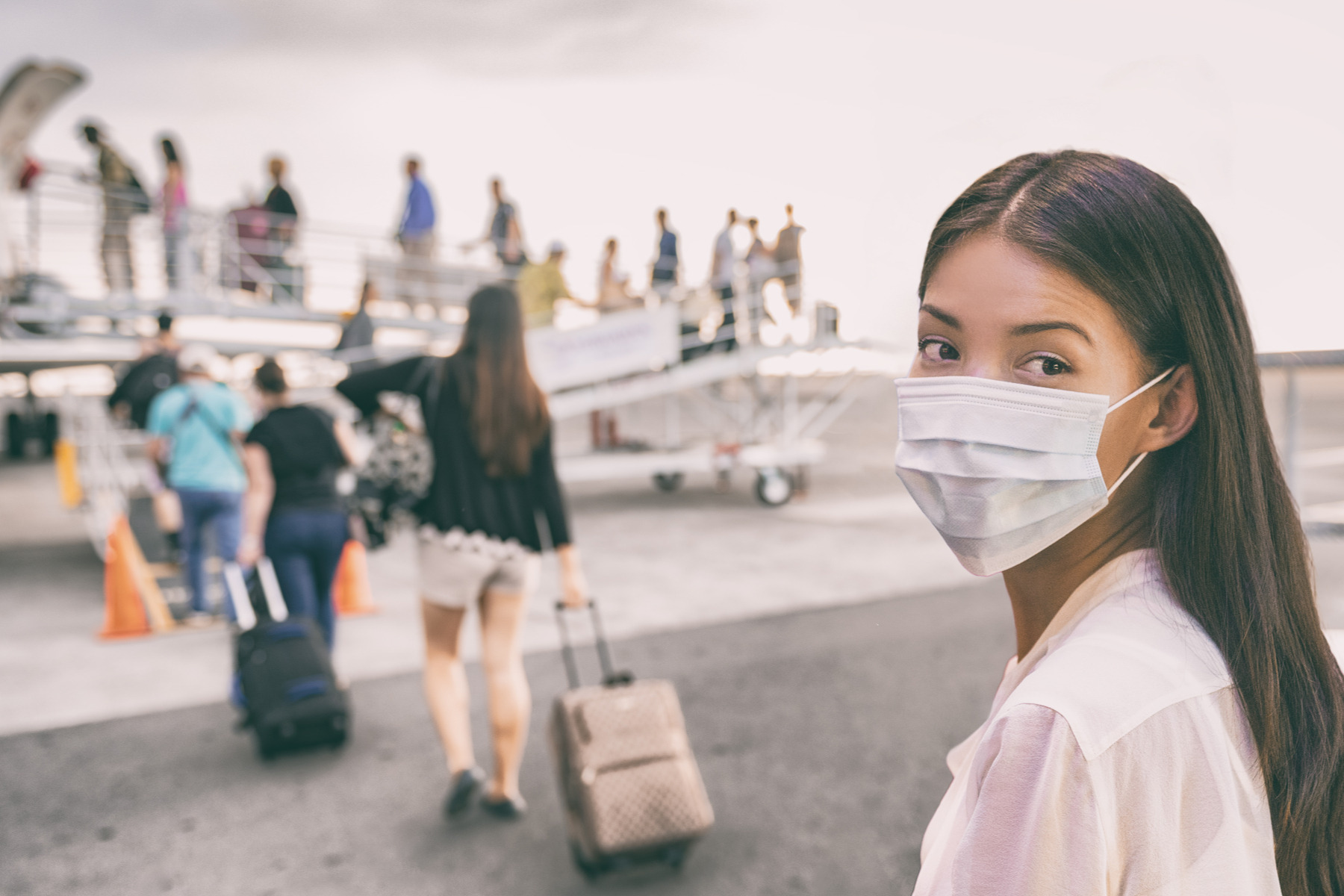 It’s no secret that the coronavirus pandemic caused a number of unpleasant questions for the entire economy.
over the world. For each country, the priority is the health of its citizens, so the main goal is:
adopt budgetary, liquidary and political measures to enhance the capacity of their health systems;
and assist those citizens and sectors that have been particularly affected.
In the euro area, the European Central Bank has responded with a strong monetary policy and
supervisory measures announced by governments across March 12 and 18, 2020
The European Union has begun to announce and implement various fiscal measures to contain
economic consequences. European government aid and fiscal rules have been suspended.
The greatest decline, in our opinion, occurred in the tourism sector. For example, in Barcelona, ​​one of the most
when visiting European cities, the impact of this sanitary crisis is noticeable.
Concern is growing over the economic impact and measures to be taken.
national and European level to protect business and jobs.
Tourism accounts for almost 13% of GDP and is one of the sectors that makes the largest contribution to the country’s economy.
economics of a country.
This sector has been hit hard by the current crisis.
Saving jobs with financial assistance from the SURE program in the amount of up to 100 billion euros
SURE Program Helps Member States Cover National Short Term Work Costs
and similar measures allow companies to save jobs. The Commission also supports
partnerships between employment services, social partners, and rescue promotion companies,
especially for seasonal workers.
Connecting citizens to local offer, promoting tourism and Europe as a safe tourist
destination
In particular, the commission will continue to work with Member States to facilitate
Sustainable tourism in line with the European Green Agreement and the promotion of digital transformation
tourist services. He will also facilitate pan-European communication campaigns involving
Europe as a tourist destination, and organize a European tourism convention on the future of Europe.
sustainable, innovative and sustainable European tourism ecosystem.

CVmira is a communication platform between future employee and employer.
CVmira will not be liable for any information that contains resume or job offer.
CVmira do not guarantee that You will be employed and do not have any impact on the employment process.

Please contact info@cvmira.com if you are having any problems working with our site.

Our address in Russia:

Our address in Lithuania:

Any cookies that may not be particularly necessary for the website to function and is used specifically to collect user personal data via analytics, ads, other embedded contents are termed as non-necessary cookies. It is mandatory to procure user consent prior to running these cookies on your website.