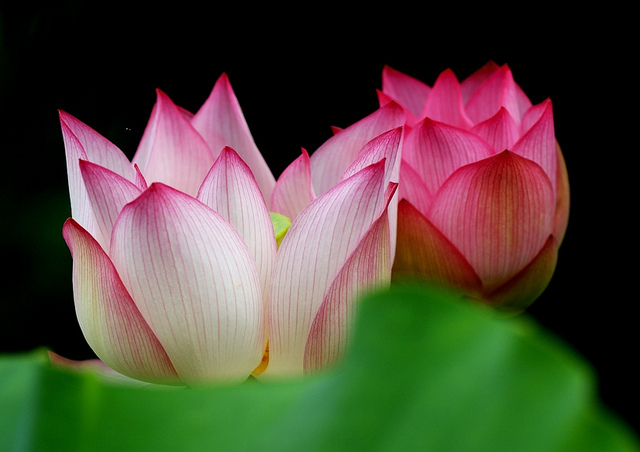 Flowers have been popular at all times. With their help, you can express different emotions –
love, loyalty, memory. In addition, for hundreds of years, flowers have been used to treat patients
by using it in aromatherapy procedures.
Amorphophalus from Sumatra is considered to be the most stinking plant in the world. Due to its
unique aroma, similar to the smell of decaying meat, it is also called a cadaver flower. In
addition, amorphophal is known as the tallest flower. The plant can reach a height of up to 3
meters.
Tulips are the best-selling flowers on our planet. More than 3,000,000,000,000,000 of these
plants are grown each year in their homeland, the Netherlands.
Gladiolus got its name from the ancient Roman word “gladius”, which is translated as “sword”.
This is because the appearance of the flower is very similar to a gladiator sword – a weapon used
in the traditional form of ancient Roman entertainment – in gladiator fights.
Dictamnus is probably known to every gardener. It is loved for its unusually beautiful delicate
pink or white flowers. However, this plant emits flammable gases without color and odor.
Therefore, if you put a fire near it, it will erupt in a second. As a result, this flower needs to be
grown with great care.
In ancient Egypt, the lotus was considered to be a sacred flower, a symbol of the resurrection. It
was worshiped and used in funeral rites.